I can almost hear you groaning but, trust me, as chocolate cakes go it stands up well to comparison with less healthy alternatives. I have to admit that this is not the sort of thing that I would normally conjure up in my kitchen but I was inspired to bake it after seeing it made during an episode of Eat Well for Less on BBC television. 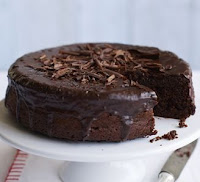 The cake is made with rapeseed oil (canola to those of you in the New World) and uses yoghurt as a binding agent. It's low in sugar - sweetness is provided by the beetroot.  An added benefit is that that you simply throw all of the ingredients into the food processor - which saves on effort and washing up!  You will find several recipes for chocolate and beetroot cake on the internet but here is the one that I used  Eggless chocolate and beetroot cake
I left out the chocolate topping and served the cake with raspberries and single cream (you might feel that the cream defeats my objective of a long and healthy life - but I swear it was only a smidgen). You could use creme fraiche or Greek yoghurt sweetened with honey as an alternative.The man about the house enjoyed the cake and didn't detect the beetroot hidden in it's gooey goodness. 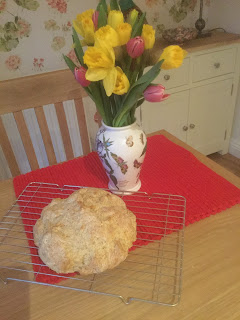 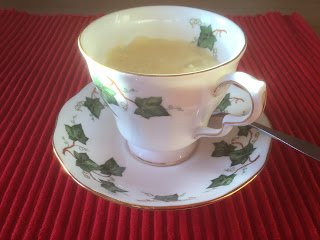 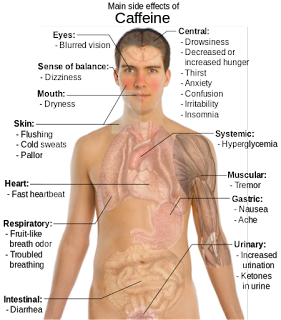